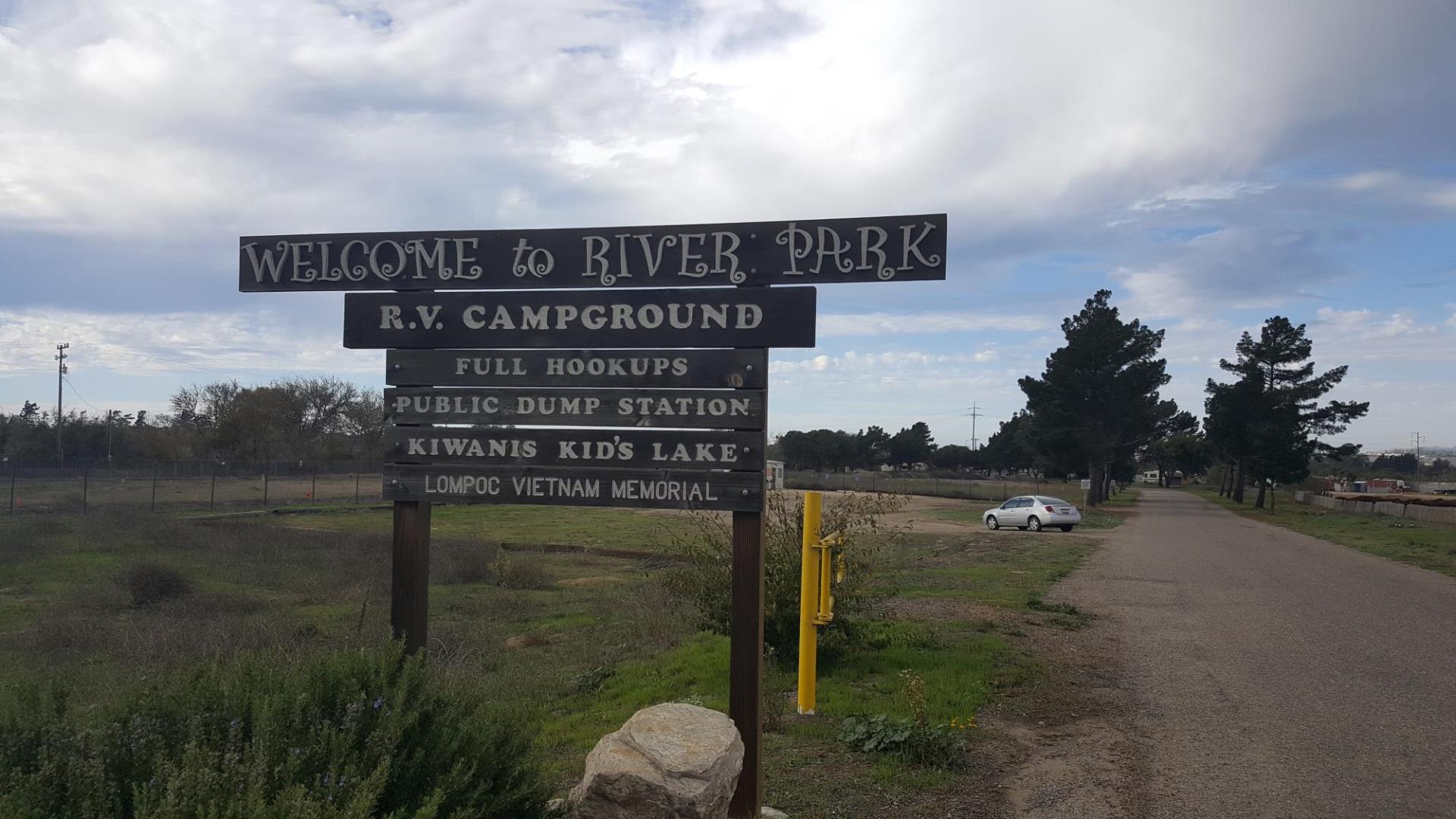 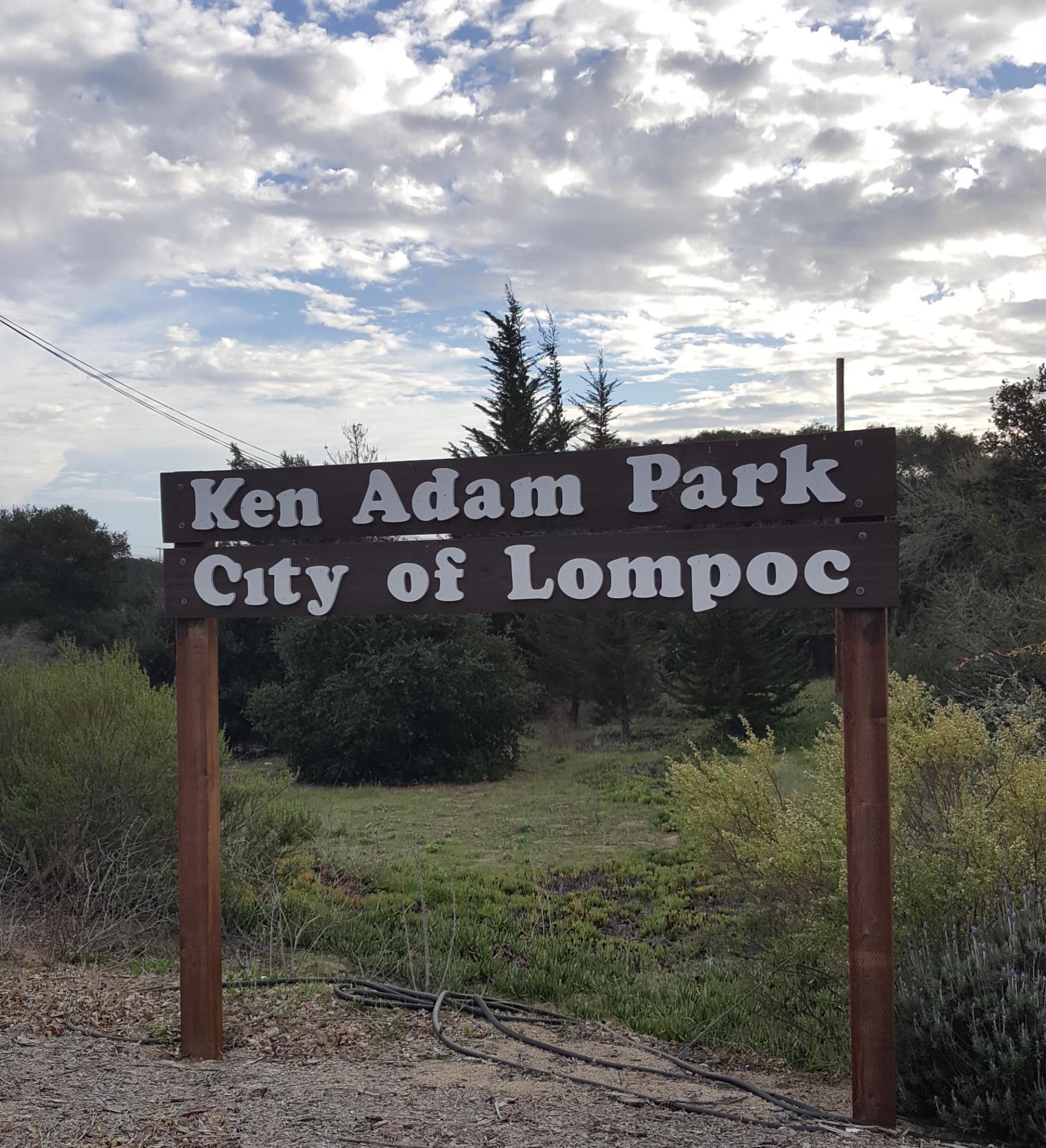 College Park is a 4.6 acre park located in central Lompoc off of West College Avenue adjacent to Lompoc High School. This active neighborhood park features a 10,000 sq. ft. skate park facility which opened in 2000. The skatepark is surrounded by mature shade trees and open grassy areas. The park also houses the Lompoc Family YMCA facility which features a variety of programs and recreational activities. The northern portion of the park, is the home of the new Lompoc Aquatic Center.

College Park has quite a storied history as it was once part of the old original Lompoc Airport. During World War II, a Navy Blimp Base was also established in the College Park area. For many years the College Park property was owned by Santa Barbara County. The City first leased the park from the County in 1977 (a 50 year lease) and developed a park area which opened to the public in 1980.

The original park area had a playground, park benches and BBQ pits, turfed areas, and open space play areas. In 1999, as part of the skateboard facility project, the County of Santa Barbara donated the College Park property to the City.

On October 21, 2006, the City and community officials celebrated the grand opening of the new aquatic center, and pride filled the air. The day was full of fanfare, fun, food, music, lifesaving demonstrations, and, of course - swimming! Over 800 swimmers had the opportunity to get in the water and RECREATED at no charge! This project, provides testimony of the pride, commitment, and support that the Lompoc City Council, city administration, and the citizens of the Lompoc Valley possess toward their quality of life.”